How to Kill a Process in Linux?(Linux kill process tutorial)

Kill a Process in Linux

How Do You Kill Processes in Linux?

Linux processes that become unresponsive or consume a lot of resources may need to be killed. All processes have their own methods of shutting down. On occasion, processes can malfunction and not shut down properly. When a background process is unresponsive, a command must be used to terminate it. Be sure to consider permissions before terminating or killing a process.

All processes can be terminated by a root user. Adding sudo before a command will run it as root, or you can obtain a root shell using su. Once that's done, run the command. The process that is being killed will receive a termination message.

Among the different types of termination messages are:

The SIGKILL command is the ultimate method of terminating a process. A process is always killed abruptly, generating a fatal error. Normally, SIGKILL always works. If it does not, there is something wrong with the operating system.

It attempts to terminate a process, but unlike SIGKILL, it could be blocked or handled in some other way. In this way, a process can be terminated in a more gentle manner.

When it comes to most purposes, SIGKILL will be the quickest and most efficient way to terminate the process. 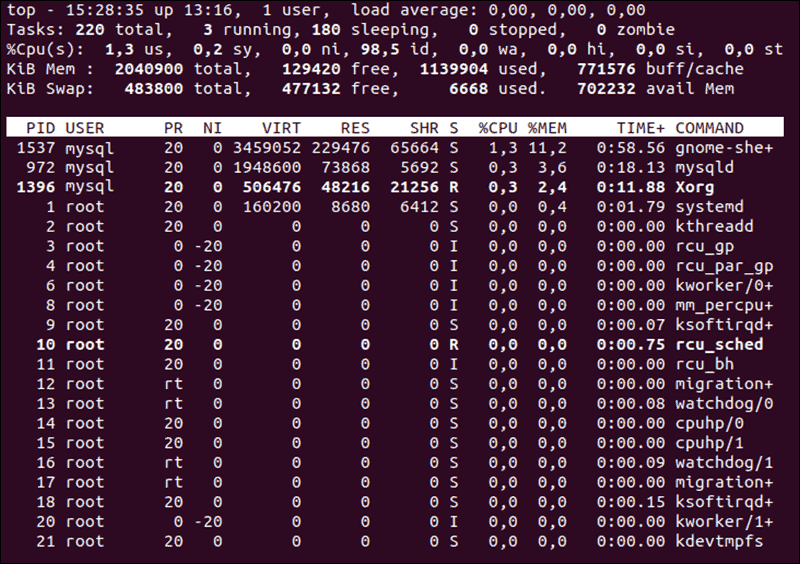 2: Identify the process to be killed

Similar to top, ps will display similar information, but without an interface. Rather than a list of your running processes, ps lists them in the order you specify. 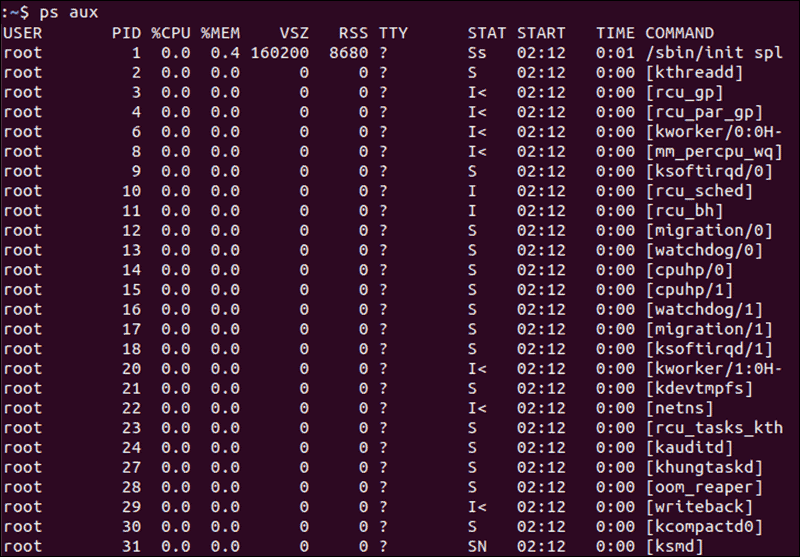 A common option to add to this is "-aux":

3: Execute the Kill command in order to terminate the process

In Linux, you can kill a process through several methods, depending on the process name, the process pid, or just how long the process has been running.

Processes can be killed by name using the killall command. It will send out a SIGTERM signal by default. You can use killall to eliminate multiple processes at once.

Pkill is similar to pgrep in that it will kill a process based on its name as well as other qualifying factors. SIGTERM is sent by default by pkill.

When the kill command is used, it will kill one process at a time according to the given process ID. A SIGTERM signal will be sent to the process indicating that it must stop. The program will then run its shutdown routine.

Using kill -9 to terminate an unresponsive process is a useful technique. It is carried out similarly to a regular kill command.

A user can navigate through currently running processes using the top command.

A special type of command, xkill, closes the connection between a server and its clients.